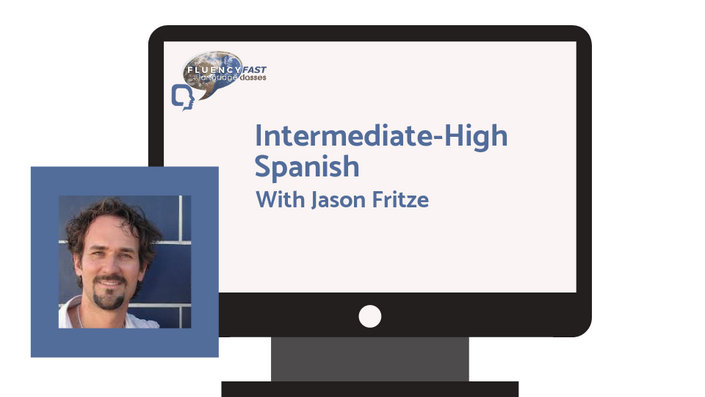 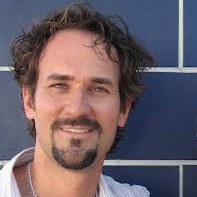 Jason is a National Board Certified Teacher in World Languages Other Than English, an author and a presenter. He is originally from Oklahoma, where he taught Spanish and French for seven years in Norman Public Schools and was named teacher of the year after becoming a Comprehension-Based Methods teacher. He has also taught in New Jersey and Tennessee, and his teaching experience spans from early elementary to adult. He regularly presents at state, regional and national language conferences and conducts workshops/in-services for language teachers throughout the United States on Comprehension-Based Methods and Reading Strategies in the WL classroom. Jason has collected hundreds of children’s books in both Spanish and French that he uses to provide additional reading for students. Jason began teaching Spanish and French for Fluency Fast in 2005.

Jason presents in-services for school districts throughout the year on reading as well as Comprehension-Based Methods and is frequently invited to present at state and national conferences as a keynote speaker and workshop presenter.

When does the course start and finish?
The course starts now and never ends! It is a completely self-paced online course - you decide when you start and when you finish.
How long do I have access to the course?
How does lifetime access sound? After enrolling, you have unlimited access to this course for as long as you like - across any and all devices you own.
What if I am unhappy with the course?
We would never want you to be unhappy! If you are unsatisfied with your purchase, contact us in the first 30 days and we will give you a full refund.
off original price!

This course is closed for enrollment.